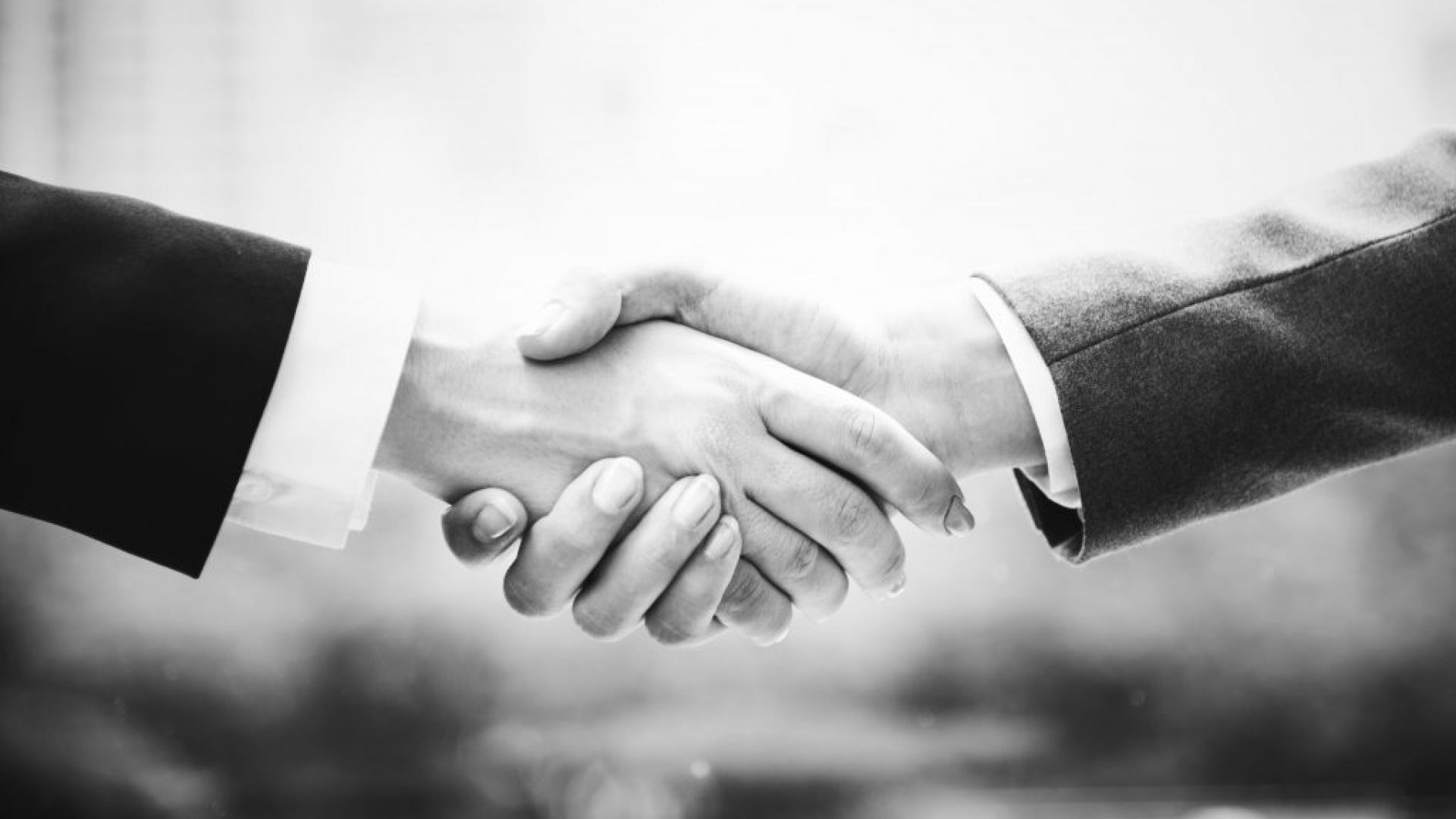 On 28th January 2020, a meeting was held with Secretary General of ERFA Conor Feighan, Vice-Minister of Transport and Communications of the Republic of Lithuania Gytis Mažeika and representatives of Communications Regulatory Authority of the Republic of Lithuania. During the meeting, the issues of implementation of the 4th Railway Transport Package in Lithuania and liberalization of public railway infrastructure were discussed.

The Member States of the European Union are currently implementing the provisions of the 4th Railway Transport Package. As a result, the rail transport sector is confronted with regulatory innovations and the resulting problems. The reform of the railway transport sector is also implementing in Lithuania in order to ensure non-discriminatory and transparent access of railway undertakings to public railway infrastructure. On this basis, the aim of the meeting was to discuss the situation of the railway transport sector in Lithuania, to analyze the problems and challenges that have to be encountered in practice while implementing the provisions of the 4th Railway Transport Package. Some Member States have opened their rail markets only declaratively, so the main aim is to find ways how to proceed and develop the process of liberalization in the rail sector.